The Fishers Island Community Center is a non‑profit organization formed in 2006 to provide cultural, educational, athletic and social activities throughout the year for the benefit of all Fishers Island residents. Our programming and outreach efforts enrich island life for all ages, foster a sense of community and encourage the retention and growth of the year‑round population.

It is the people that ‘make’ the Community Center. Committees, organizations, island businesses, and individuals regularly rent and use the Center’s spaces for meetings, dinners and special events including thank you dinners, holiday parties, receptions, and birthday celebrations.

We take great pride in seeing year-round residents and seasonal visitors all taking advantage of the varied educational and extracurricular programs offered for every age group.

Reasons To Visit the Community Center

Workout on your own, with our trainer or join one of the many group programs we offer.

We have special programs for children in addition to family programs and the Children’s Playroom to keep the kids occupied during your workout.

Community is what we’re all about. Come an enjoy a fresh coffee and chat with our friendly staff or with other like-minded community members.

Take advantage of our Arts & Crafts Room on your own or during a group art class.

Whether you’re looking for a Conference Room for training or lecture or simply want to have fast internet access in an inspiring location. . .

Staley enjoys calling the Island home and serving the community through her role at the Community Center.

Initial Concept. It was 1998 when Sarah and Hy Moody first conducted a survey asking what island residents might be looking for in a Community Center; the aim was not only to attract new residents but to also bolster the health and well-being of the year-round population. The results of the survey exhibited a strong need for a teen gathering space, a childcare facility, and a year-round fitness room. Unfortunately, with several other island fundraising efforts further along in development the Community Center idea was ultimately put on the back burner and left there to simmer.

A New Survey. In January 2004, a group of like-minded island residents teamed up to tackle the community center project once and for all, together forming the Island Community Center (ICC) Committee. Judi Imbriglio was first to sit as the chair, with Sarah Goulard (Moody), Sara McLean, Gail Cypherd, Jeanne Shultz, Karla Heath, Grace Burr, Janio Spinola, John Spofford, Nate Gray, Charlie Stepanek, and several others rounding out the committee.

To ensure that the prior island-wide enthusiasm for the project hadn’t diminished over the years, a new survey was circulated in February 2004, returning an equally encouraging response. Of the committee’s initial concerns, the location of the prospective community center was perhaps the most paramount. The question was whether to construct a new building, a markedly pricey endeavor, or to upgrade and renovate an already established structure.

Jimmy Righter of Albert, Righter & Tittmann Architects, Inc., worked with the ICC pro bono, sharing his expertise. He sketched designs for a possible new freestanding building to be located across from the school. With this in hand and an evaluation of the costs associated with both options, the ICC ultimately determined that repurposing an existing building proved to be the most feasible though hardly one void of its own obstacles.

While the movie theater was originally seen as an operable choice, the sum of its requisite facelift, unfortunately, proved to be too arduous and costly. John Spofford borrowed the keys to Building #98, and after the committee toured the facility there was unanimous and enthusiastic agreement to pursue this alternative. Not only was the brick building’s foundation structurally sound, its location proved advantageous as well. Situated right by the school and its basketball and tennis courts, the inclusion of a Community Center offered the area a real “campus-like” feel, a hopeful vision proposed months earlier by committee members. The building, built by the Army in the 1930’s as the Commissary for Fort Wright, is owned by FIDCO.

Fundraising. Having received the ICC’s proposal, the FIDCO Board unanimously approved the committee’s use of Building #98 by late May 2005, with an annual rent of $1.00 (that is still in place today). The ensuing excitement was palpable, as the committee wasted no time transitioning into their fundraising phase.

The Island Community Center received its certificate of incorporation on August 17, 2005 with the original board of directors made up of President John Spofford, Secretary/Treasurer Sarah Goulard, and Sara McLean and Judi Imbriglio serving as vice presidents. Registering the Community Center as a chartered not-for-profit months prior, members of the fundraising and development sub-committee piqued donation incentive by obtaining the ICC’s 501(c) 3 designation on November 29, 2005, making all ICC contributions tax deductible and helping propel the fundraising phase to an auspicious start and attracting countless donors.

Another significant financial boost came from the Crisp Family Foundation, which announced in late September 2005 that they would match each individual donation in order to expedite the process and help see the ICC’s plans come to fruition. Foundation trustee, Peter Crisp, has often stated how immensely important the Community Center is to the island’s well-being. It has been a priority to his family to help enhance the lives of year-round residents, as well as those who wish to make Fishers Island their permanent home in the future.

Construction. Once the initial fundraising goals were reached in 2006, the building and construction phase took flight. Working closely with Bruce Kinlin of Kinlin Rutherfurd Architects and Z&S Contracting’s Paul Contillo and Tom Shillo for roughly two years, the ICC helped transform a once dilapidated building. Bruce and Lilly Kinlin and their staff came to ICC committee meetings time and time again, even through the winter, pro bono, drawing up elaborate designs over and over as changes came in and the building came to life. The result of their collective efforts is the magnificent structure you see today. Under one roof you will find a state of the art fitness center and yoga studio, as well as amenities such as the Island Café, areas for teens and kids, an arts and crafts room, several office spaces, a meeting room and a large multi-purpose room with projection screen.

Bowling Alley. The bowling alley was moved to the Center by the Brunswick Bowling Company from its original location near the school in March 2007.

Annual Fundraising Began. In 2008, the determined Island Community Center Board, including newly named Executive Director Mere Doyen, designed a campaign to raise annual operating revenue to continue to fund the new facility – little did they foresee what Wall Street had in mind that same year. Though never faltering in their quest to support the ICC, the development committee, and many generous donors weathered the tough economic time and successfully met their goal under the leadership of Board President John Spofford.

Coat of Arms of The 11th Coastal Artillery

The medallion on the floor of the Community Center is the Coat of Arms of The 11th Coastal Artillery, the part of the U. S. Army in charge of Fort H. G. Wright on Fishers Island from its opening in 1902 until its decommissioning in the late 1940’s.

The Latin motto is “Strength and Vigilance”, an apt description of the Fort’s mission.

Many of the families resident on the Island came here with a connection to the operation of Fort Wright. The Island Community Center building, constructed in the late 1930’s as the Commissary for the Fort, has thus played a part in the history of the Island, and, in its current use, will be an important part in its future. 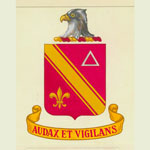 Questions? Comments? We’d love to hear your feedback about the Community Center and our programming. Please fill out the fields on this form and help us become better. 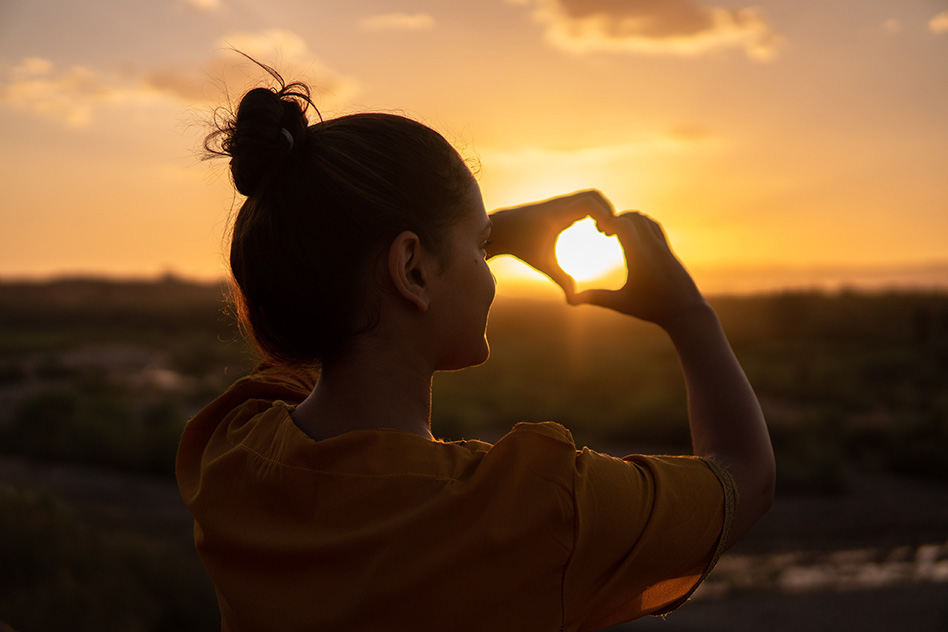