Join us for Classic Movie Night at the Community Center’s Great Room (upstairs) on Thursdays. 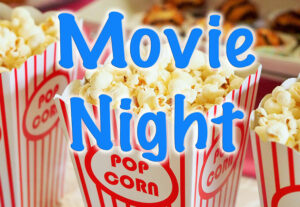 Comic version of The Front Page with Grant as conniving editor and Russell as star reporter and ex-wife.

A disabled gunfighter tries to help a drunken sheriff protect his town from a ruthless rancher.

In 1930’s Texas, a widow must cope with running a farm, with the era’s economic and racial issues.

Man returns to his hometown where he crosses paths with his ex-wife, who’s taken up with a gangster.

In 1901, a coffee plantation owner in the Amazon welcomes a mail-order bride only to be confronted by a mysterious danger from the jungle.